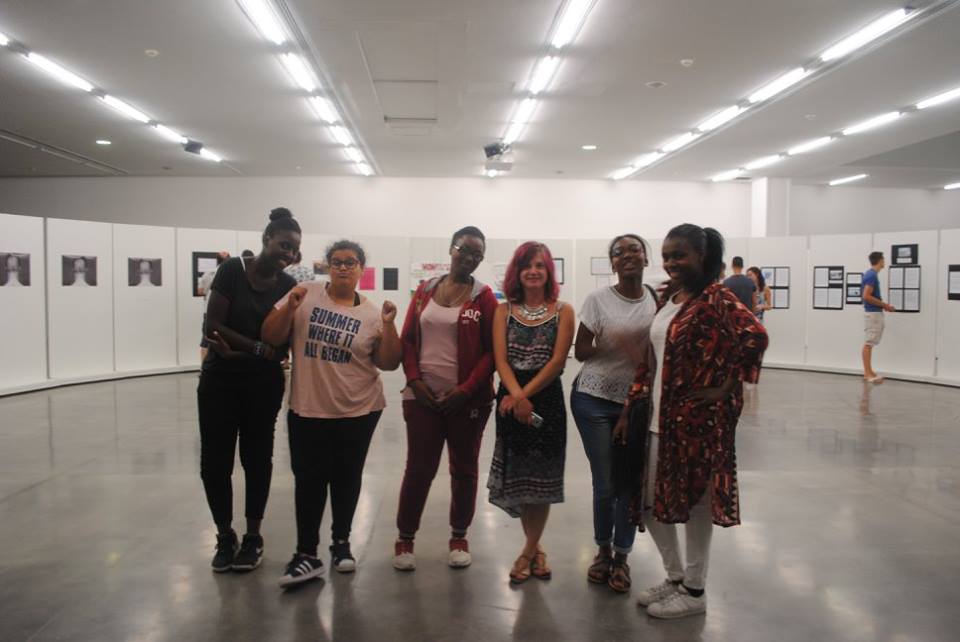 Individual and collective multiple identities structure the relationships between people, groups and countries of the Mediterranean. These are a cultural, social, political and historical construction we contribute to, as citizens, members of associations, artists, researchers, teachers, pupils, students, and professionals of international cooperation.

The contemporary stakes of globalization both threaten the Mediterranean cultural identity and promote cultural isolationism that disrupt the social bond.

In this context, the project aims to create bridges between the different actors in the territories of Rabat and Marseille, between priviledged and working-class neighbourhoods, between scientists and neophytes, between the two shores of the Mediterranean. To this end, pupils and students of these two cities are sensitized to the stakes of the construction of a common public space. Through cross-views on sexism and racism, they discover how identities can be enriched by their intrinsic diversity and learn to fight against excluding and totalizing logics.

>> In Marseilles, between 2014 and 2016, Artaud and St Exupéry high school classes worked on notions of gender identity and racist discriminations throughout the school year. For the students of the Artaud high school, the reflections led to the realization of a documentary with the help of the association Les têtes de l’art. In Aix-en-Provence, the students of the Master of Applied Foreign Languages also took up the project, through their student associations ASC and the Collectif Mediterranéa. They went to meet primary school children and young people from disadvantaged neighbourhoods through the association AFEV, questioning their perceptions of sexist and racist discriminations in the public space. The survey of these questions was also concretized by a documentary made by the students themselves. Their work was presented during an exhibition organized at the Villa Méditerranée. For the Week of International Solidarity (Semaine de la Solidarité Internationale), awareness workshops on discrimination are proposed in partnership with the association Le Tamis, a collective of artists and anthropologists who are inspired by research methodologies to open spaces for reflection and expression.

>> In Morocco, the project was conceived with several associations such as the collective INSANE! and the Carrefour associatif. Currently, the project continues in Casablanca in the district of Hay Mohammedi thanks to the association Initiative Urbaine through which the young people have invested the proposed themes. Several tools are developed to fight the stereotypes that are the source of racist or sexist ideas. At the end of this cycle of reflection conducted by and among young people, various forms of restitution are considered, mixing classical and popular arts.

A meeting between participants from both shores should make it possible to deconstruct the North-South representations that may exist and to allow young people to present each other’s progress of their respective works. Beyond the project, the links created by young citizens mobilized can be extended via social networks.

Ressources related to the project : 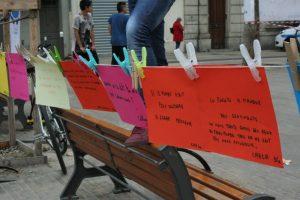